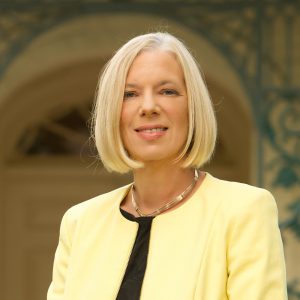 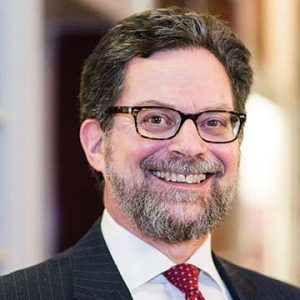 As many of you know, our current Executive Director, Anthony LoSasso will be stepping down after the 2019 Conference in Washington, DC. We are excited to announce that Debbie Freund, professor and president emeritus of Claremont Graduate College will be the new executive director of ASHEcon.

Martin Gaynor the E.J. Barone University Professor of Economics and Public Policy at Carnegie Mellon University and former Director of the Bureau of Economics at the U.S. Federal Trade Commission is the new president-elect.

Freund is a professor in the economic sciences in the School of Social Science, Policy & Evaluation. In the past, she has served as the O’Neill-Alcoa Chair of Policy Analysis at the RAND Corporation, the president of Claremont Graduate University, the provost and vice chancellor for academic affairs and distinguished professor of public administration and economics at Syracuse University, and the vice chancellor for academic affairs and dean of the faculties and professor of public affairs, economics and medicine at Indiana University.

Gaynor is one of the founders of the Health Care Cost Institute, an independent non-partisan nonprofit dedicated to advancing knowledge about U.S. health care spending, and served as the first Chair of its governing board. He is also an elected member of the National Academy of Medicine and of the National Academy of Social Insurance, a Research Associate at the National Bureau of Economic Research, and an International Research Fellow at the University of Bristol. Prior to coming to Carnegie Mellon Dr. Gaynor held faculty appointments at Johns Hopkins and a number of other universities. He has been an invited visitor at the Hungarian Academy of Sciences in Budapest, the Hebrew University of Jerusalem, Northwestern University, and the Toulouse School of Economics.

We welcome Debbie and Marty to the ASHEcon team.